A Round Up of the Season for Men’s 3rd 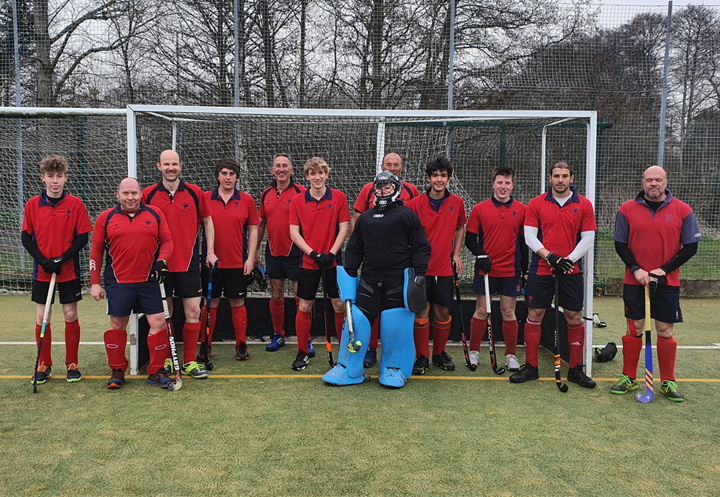 Dereham Mens Thirds came 7th out of 14 teams this season with 9 wins, 3 draws and 10 lost.

I think its fair to say with these stats we are an average team!

Our goal difference was in the top third thanks to numerous goal scorers, especially our impressive strike force of Angus and Gibby. We had an excellent first half of the season and were near the top for part of it, and were one of the few teams to beat league leaders Bury 4’s.

It was, however, a season of two halves as we struggled after Christmas due to absences and injuries. Fortunately, we had a good size squad so were always able to put out a team.

If we had our first 11 play week in week out then we would be pushing for promotion but with work and family responsibilities it is difficult to commit every week. However we are happy where we are in a competitive league with a good level of hockey being played. Most games were closely fought making it enjoyable and every game unpredictable.

There has been excellent team spirit and commitment from the entire squad and it has been great to see some of the younger players grow in stature and confidence. We look forward to next season.

The players would like to thank Julie Grapes for doing an excellent job in organising the umpires throughout the season.